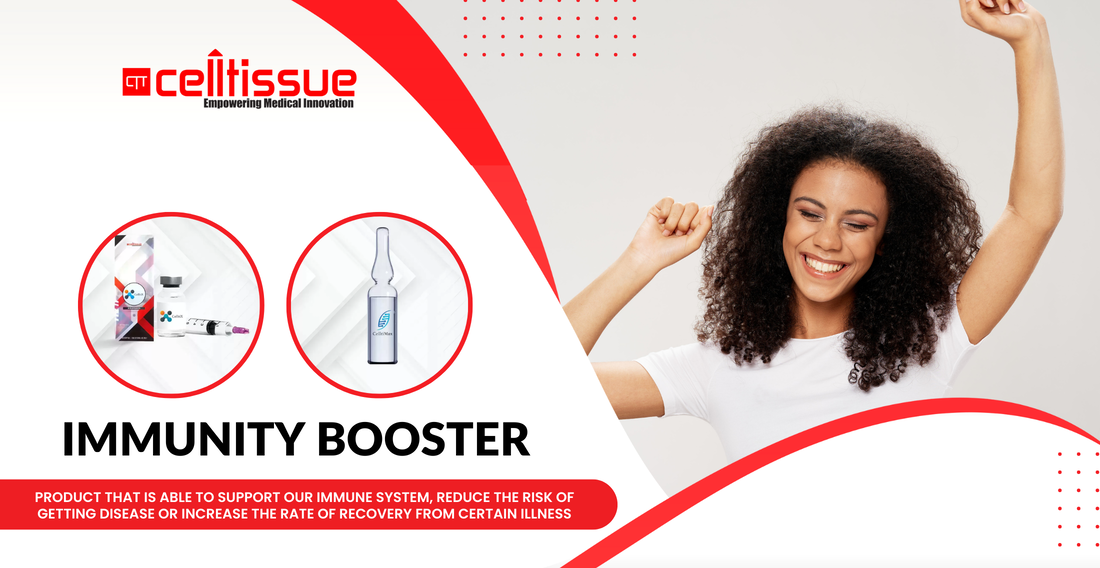 ​T lymphocytes (T cells): T cells can be divided into another two major branches which are cytotoxic T cells and helper T cells. Cytotoxic cells kill infected cells directly through the production of toxic granules. Helper T cells on the other aid in stimulation of other lymphocytes such as B cells in killing pathogens.
​
B lymphocytes (B cells): Produce antibodies which can be distributed in bloodstream to kill a specific pathogen. Some of the B cells may differentiate into memory B cells, which act as a memory or ‘reminder’ for our immune system. Should the same deadly pathogens attack our body, the memory B cells will proliferate again to produce antibodies against them. B cells are the reason why diseases like chicken pox and some other viral diseases can hardly infect us for the second time.

​​If you believe that our treatment options may be able to improve your condition and enhance your quality of life, please contact us to schedule a complimentary consultation with one of our in-house clinical specialists. Our consultations are available in both Malay and English language.

​During your consultation, we will: