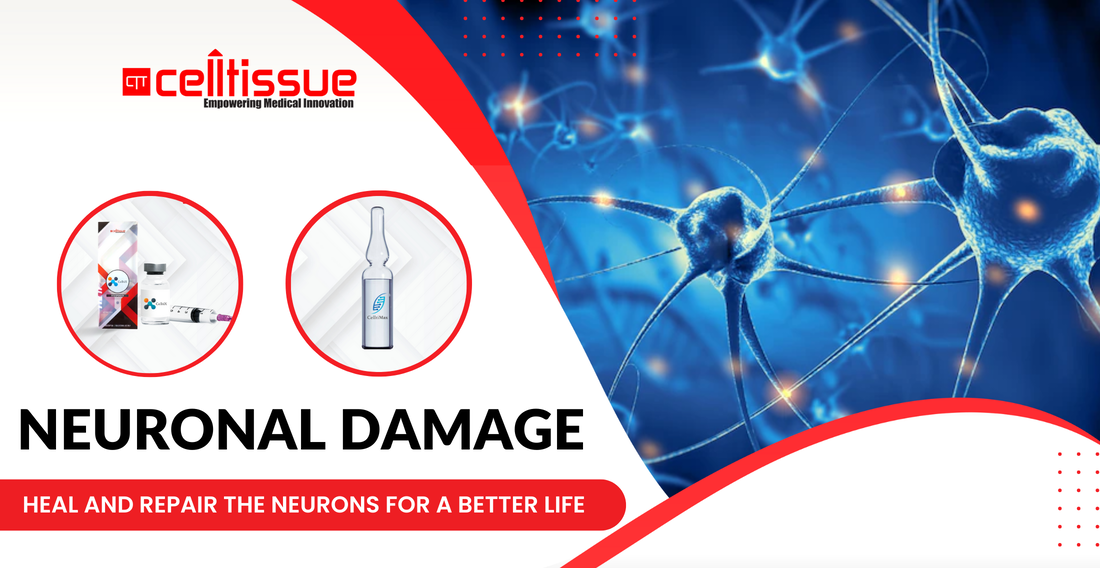 ​The term "brain damage" refers to injury to the brain brought on by a variety of circumstances, including head trauma, insufficient oxygenation, infections, or cerebral haemorrhage. A behavioural or functional anomaly could be connected to this harm.

Traumatic brain injury and acquired brain injury are the two different types of brain damage. Both interfere with the brain's regular operations.

WHAT CAUSES THE DISEASE?

COMPARISON OF EXOSOMES AGAINST STEM CELLS

BENEFITS OF OUR TREATMENT 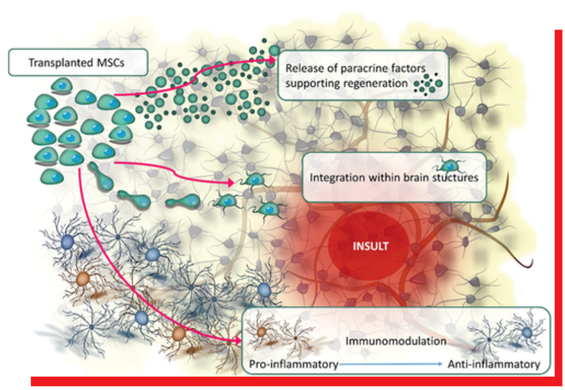 The activities of MSCs aid in the regeneration of neurons in neurological disorders
Stem cell therapy
Numerous preclinical studies show that the use of MSC in several experimental models of TBI (traumatic brain injury) can handle various disease pathology characteristics. TBI-induced motor and cognitive impairments in mice were reduced when MSCs were injected directly into the damaged brain or administered by IV or IA.

According to the experimental results, administering MSC therapy to TBI rats and mice stimulated the wounded brain to produce trophic factors that supported neurogenesis, neuroprotection, and neural healing. MSC treatments are better at controlling inflammation. In the brains of TBI rats, Lin and colleagues showed that MSC implantation decreased proinflammatory genes and increased anti-inflammatory genes.
​
Exosome therapy
Exosomes released from MSCs appear to have a similar effect to their counterparts, according to recent research. MSC exosome intravenous infusion dramatically reduces motor impairments and enhances spatial memory in TBI rats by encouraging endogenous neurogenesis and angiogenesis.

​If you feel we might be able to offer meaningful improvement to both your condition and your quality of life, then please reach out to schedule a free consultation with one of our in-house clinical experts. We offer consultations in both Malay and English.
​

During your consultation, we will: