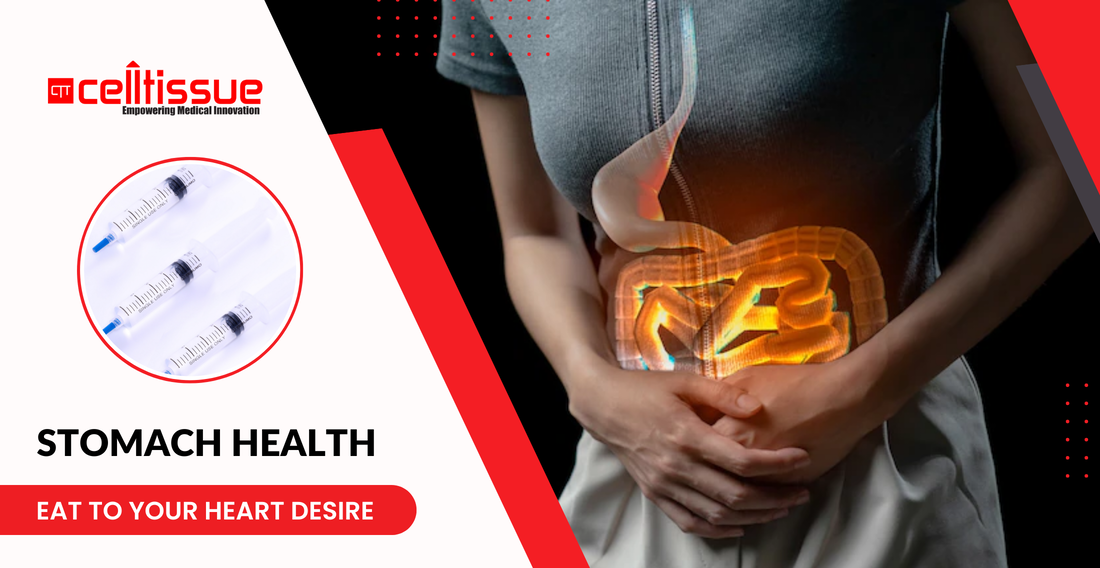 The first sign of problems in the digestive tract often includes one or more of the following symptoms:


A digestive disease is any health problem that occurs in the digestive tract. Conditions may range from mild to serious. Some common problems include heartburn, cancer, irritable bowel syndrome, and lactose intolerance.

Functional diseases are those in which the GI tract looks normal when examined, but doesn't move properly. They are the most common problems affecting the GI tract (including the colon and rectum). Constipation, irritable bowel syndrome (IBS), nausea, food poisoning, gas, bloating, GERD, and diarrhea are common examples.

Many factors may upset your GI tract and its motility such as eating a diet low in fiber, not getting enough exercise, traveling or other changes in routine, eating large amounts of dairy products, stress, resisting the urge to have a bowel movement, possibly because of hemorrhoids, Overusing anti-diarrheal medications can, over time, weaken the bowel muscle movements known as motility, taking antacid medicines containing calcium or aluminum, taking antidepressants, iron pills and strong pain medicines such as narcotics and pregnancy.

Dietary and lifestyle changes are the first step in treating stomach health issues. Certain foods can worsen the condition, but several actions can reduce symptoms. To improve your stomach health, try losing weight if you are overweight, avoiding foods that increase the level of acid in your stomach, such as caffeinated beverages, and foods that decrease the pressure in the lower esophagus, such as fatty foods, alcohol, and peppermint. Avoid foods that affect peristalsis (the muscle movements in your digestive tract), such as coffee, alcohol, and acidic liquids, and foods that slow gastric emptying, such as fatty foods. Additionally, avoid large meals, quit smoking, don't lie down immediately after a meal, and elevate the level of your head when you lie down.

The stomach-related disease can be categorized into two which are excessive and deficiency. Certain medications can use reduce to treat stomach health except for stomach cancer such as antacids, over-the-counter antacids are best for intermittent and relatively infrequent symptoms of reflux. When taken frequently, antacids may worsen the problem. They leave the stomach quickly, and at the same time, the production of stomach acid elevates.

Prokinetic agents are also useful in treating stomach health. These drugs enhance the activity of the smooth muscle of your gastrointestinal tract. They are somewhat less effective than PPIs.

Antibiotic medications can be used to kill H. pylori. If you have H. pylori in your digestive tract, your doctor may recommend a combination of antibiotics, such as clarithromycin (Biaxin XL) and amoxicillin (Amoxil, Augmentin, others) or metronidazole (Flagyl), to kill the bacterium. Be sure to take the full antibiotic prescription, usually for 7 to 14 days, along with medication to block acid production. Once treated, your doctor will retest you for H. pylori to be sure it has been destroyed.

There are also medications that are used to reduce acid production, such as acid blockers, also called histamine (H-2) blockers, that reduce the amount of acid released into your digestive tract, which relieves gastritis pain and encourages healing. Available by prescription or over the counter, acid blockers include famotidine (Pepcid), cimetidine (Tagamet HB), and nizatidine (Axid AR).

HOW DOES IT WORK?

BENEFITS OF THE TREATMENT?

​If you feel we might be able to offer meaningful improvement to both your condition and your quality of life, then please reach out to schedule a free consultation with one of our in-house clinical experts. We offer consultations in both Malay and English.

​During your consultation, we will: